Without battery power backup, a blackout or power failure can be catastrophic! 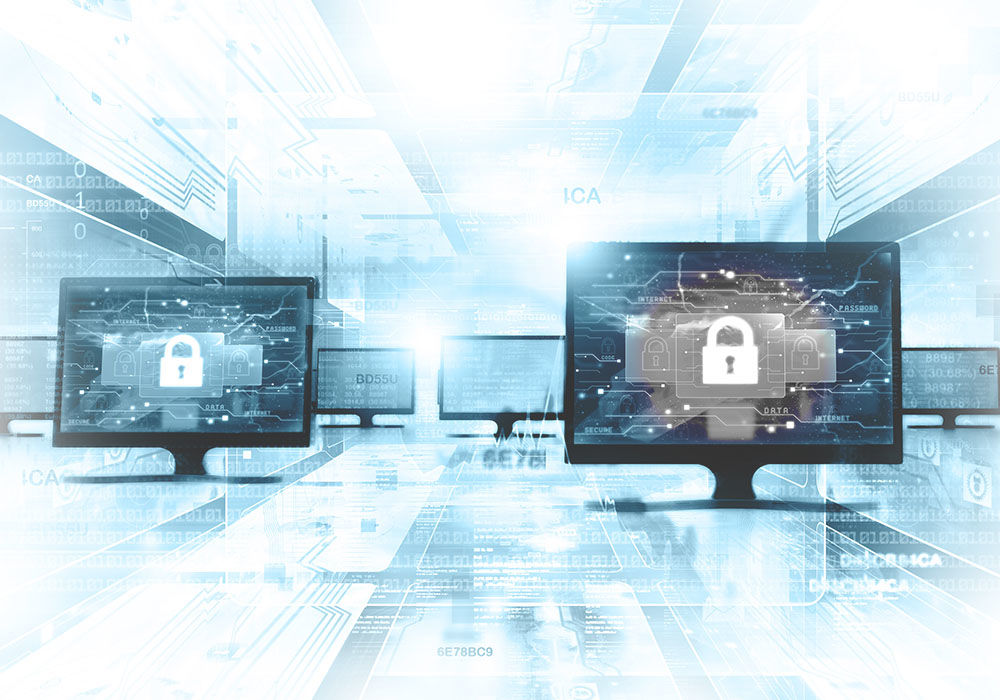 You don’t have a battery power backup? Tell me you’re joking. Haven’t you seen Friday the 13th or Paranormal Activity!? Or any horror movie?!

Okay, I haven’t actually seen either of those, but I know for a fact that somewhere in those films the power turns off and then crazy voodoo crap happens. I don’t need that in my life, and I bet you don’t either, so let’s just avoid any of that from happening and install a battery power back up, stat.

Aside from the whole cliché storyline above, let’s consider how not being prepared for a blackout could affect you and your family.

Be realistic. Is there any harm to installing a backup power system? No. Will you even end up using it? Maybe not, but let’s not risk it and find out.